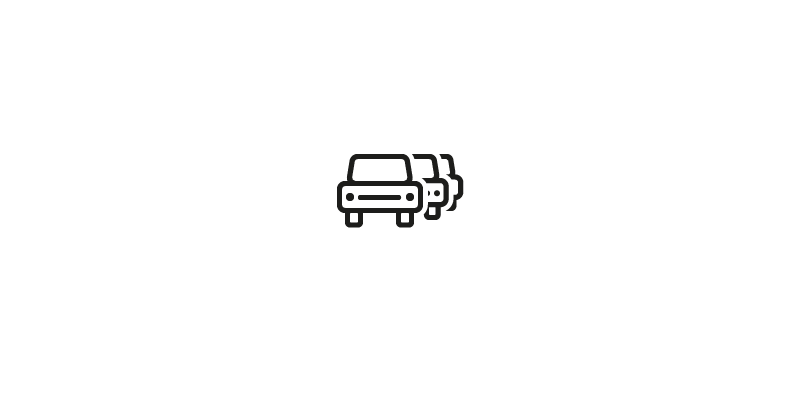 every day we are reading news about the newest technological innovations, electric cars, electric scooters, hyperloop, the trips to the Moon and to Mars. Yet we aren’t aware that we have more urgent issues. That’s not an environmental issue but one concerning infrastructure.

Munich is having a diarrhea.

END_OF_DOCUMENT_TOKEN_TO_BE_REPLACED 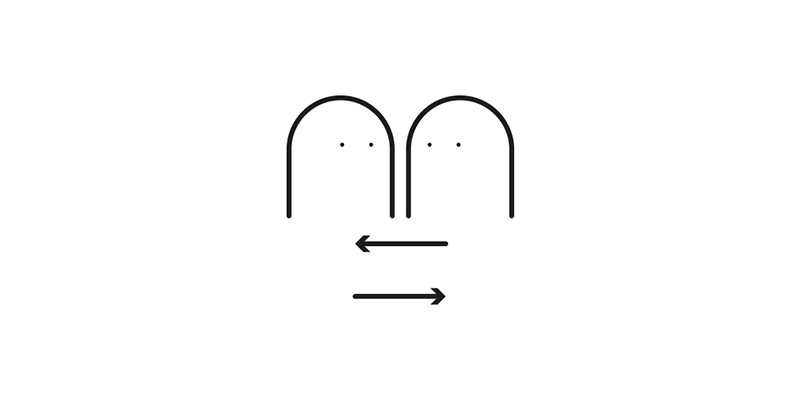 Networking is working – how to do it successfully?

Networking is working, whether you want it or not. This is a quote by Denise Morrison.

About 4 years ago I lived in Stockholm for about a year and I missed the opportunity to network with hundreds of people. I installed an app helping me to network, Meetup. But I deleted it shortly after, because I thought it is better to meet people face to face personally. It turned out that it doesn’t work in the digitalized city and the app helps you to find your target groups. Unfortunately I have to admit, that I have missed some really good possibilities.

END_OF_DOCUMENT_TOKEN_TO_BE_REPLACED 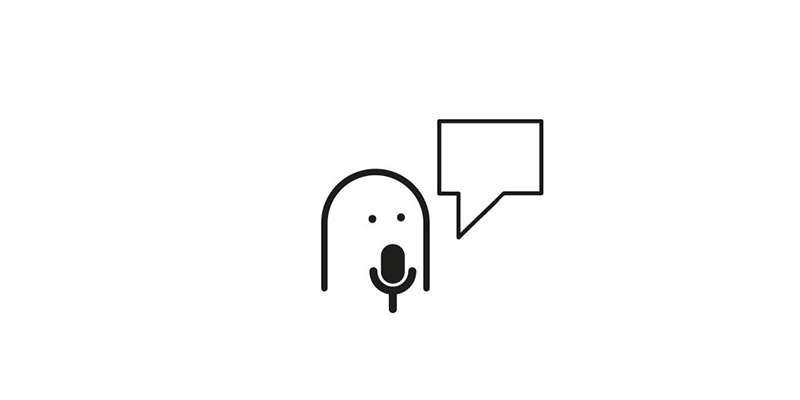 Never underestimate the importance of a microphone!

Early in March, I had the opportunity to make a small stage speaking in one of the world’s largest trade fairs in Hanover. I was in a great mood and I was prepared to talk in front of the audience. It was unforgettable for the audience because I failed to deliver a great talk. I failed utterly because I missed one most important thing.

END_OF_DOCUMENT_TOKEN_TO_BE_REPLACED 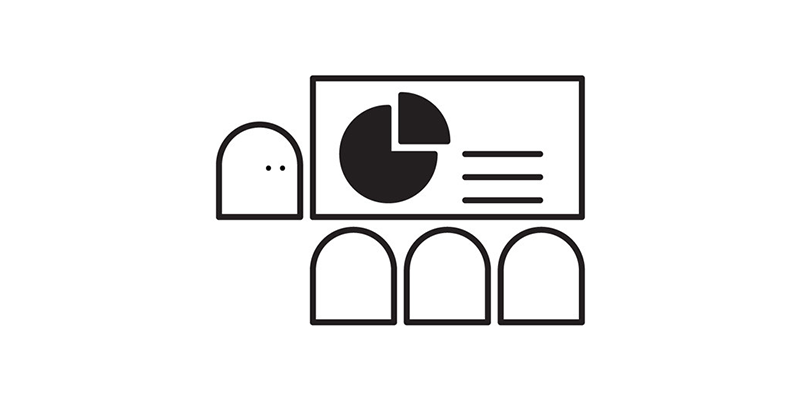 How to prepare several public speakings?

What if you get two invitations to perform different speeches to a live audience at short notice? And your second speech is only two days away from the first one?

It is happening to me and I just finished the preparation for public speakings. First I am going to have to talk about my digital device from my Master’s Thesis to a small group of people. Then a couple of days later I am going to introduce a wooden game board to a huge audience.

END_OF_DOCUMENT_TOKEN_TO_BE_REPLACED 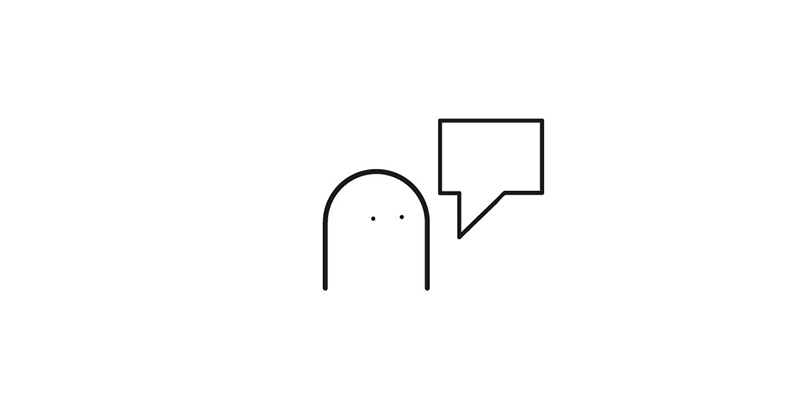 How public speaking has boosted my confidence

Public speaking makes you an organised person. It drills you to repeat your words aloud every time to make it perfect. It also forces to prepare properly if you don’t want to embarrass in front of your audience.

But what about the nervousness? Do you know the feeling where your heart is pounding rapidly and fast? Do you know your sweaty hands. Your heavy breathing? Your cramping stomach? Don’t worry about it! Everybody gets nervous even if they are experts in public speaking. It is just purely human.